If you're looking for a Spring tournament right before the Summer, register your team and/or club today and have a fun and competitive time! 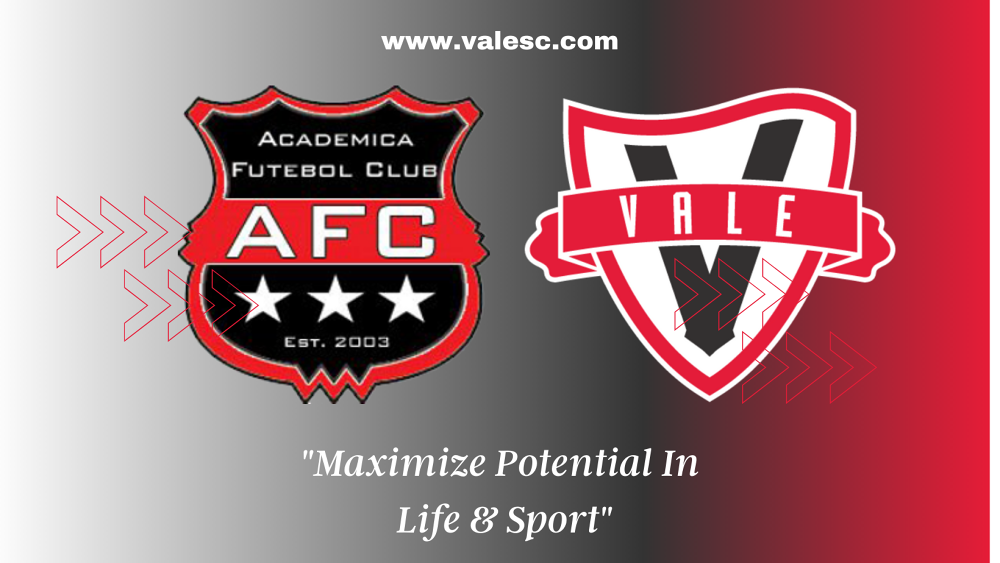 Father's Day Soccer Tournament 2021
BOYS/ GIRLS
JUNE 19 & 20
Eligibility: The tournament is open to all premier/select teams.
All players must have a valid ID player passes from State association and or US/CLUB.
All players must have a valid medical release form to participate.
Age Groups: teams based on USSF/USYSA age groups for Boys and Girls:
U-13 2008
U-14 2007
U-15 2006
U-16 2005
U-17 2004
U-18 2003
Roster Size: Properly registered teams are limited to a maximum of 18 player rosters with up to seven (7) guest players at U-13, U-14, U-15. Properly registered teams are limited to a maximum 22 player roster with up to seven (7) guest players at U-16, U-17, U-18.
Format: Each age group shall consist of a five (5) team division, unless otherwise directed by the Tournament Director.
Each team will play guaranteed three (3) games.
Games will consist of (2) 30 minute halves for all 11v11 games (U13 - U18).
Standings: 3 points for win, 1 point for tie, 0 points for loss. Max goal differential per game is 5. Tie breaker will go in order: head to head, goal differential, fewest goals allowed, most goals scored, coin toss.
Application: The tournament application is due by June 4, 2021.  The entry fee of $925 for U15-U18 and $825 for U13 & U14, made payable to Vale Sports Club. WE WILL NOT process any payments or take registration fees until at least May 14 when we know for sure that the tournament will be going forward. If the tournament does get canceled due to a Covid related issue within 2 weeks of the start date of the event, a refund will be given less accrued expenses which should not exceed 20% of the application fee.
Please visit www.valesc.com or www.gotsoccer.com to register.
The following Criteria will be taken into consideration by the Tournament Director for acceptance to the Tournament:
• Level of competition and team record
• Geographic balance
• Early application
Application fees will be refunded immediately for teams not accepted. Teams withdrawing from the tournament after acceptance will forfeit application fee.
All applications and correspondence should be directed to:

Vale Sports Club
1280 Newfield Street
Middletown, CT 06457
Registration: Registration for all teams will be Saturday morning. Teams are required to have an official certified roster, player and coach, and tournament medical release form at the time of registration.
For further information, please contact the Tournament Director, Tony Horta 860-202-2182, AJ Hodge 860-690-7135 or e-mail ynothorta@aol.com or aj@valesc.com.
Facilities: All games this year 2021 will be played in Cromwell, CT at either Cromwell High School or Cromwell Middle School. The facility has a strict non-smoking policy which will be enforced.

Substitutions will be unlimited, but may only be made with the referee’s permission at the following times:

1.  Prior to a throw-in for either team.

2.  Prior to a goal kick by either team.

4.  When play has been stopped by the referee for any reason. (Both teams are allowed unlimited substitutions in this situation with the referee’s permission).

Players, coaches, managers, and team supporters are expected to conduct themselves within the Spirit of the Law as well as the Letter of the Law. Displays of temper, dissent by word or action against an opponent or the referee are cause for ejection from the game.

Should a player be ejected from a game by the referee, the player shall be suspended for the remainder of the game and for at least the next game his or her team is scheduled to play. Referees will report all ejections. Gross misconduct may result in a larger suspension. Any player ejected for a second time shall be suspended for the remainder of the tournament. Please note: two cautions in the same game are the equivalent of an ejection. Should a coach or team official be ejected from a game, the referee will report the incident to the Field Director. Ejected coaches, managers, etc. will be banned from the playing area for the balance of the game.

Each team’s players and spectators will, where possible, take a position on opposite sides of the field and will be asked to remain a minimum of three yards from the touch line. Spectators or players will not be permitted behind the goal line while the game is in progress.

A team will be allowed a five-minute grace period from the scheduled kick-off time for preliminary round games before the game is awarded to the opponent. A minimum of seven players constitutes a team. Only if there are less than seven players, can a delay in the kick-off be allowed. A team forfeit, for any reason, shall be scored 3-0. Forfeiture of a game makes a team ineligible to place first or second in their division.

Teams must wear numbers on the backs of their shirts. Each player will have a different number and this number will coincide with the player’s name as shown on the team roster. In the event of team colors clashing, the home team, (the team listed first on the schedule), shall change colors. All player equipment is subject to the approval of the referee for each game. The tournament will supply all game balls.

There will be no protests. The Vale Board will act on rule violations as needed.  Three uniformed referees will be assigned in all full sided games for all divisions. The three-man system of control will be used. The referee is the sole arbitrator of the competition. His/Her duties and powers are specific. Decisions on point of fact connected with play shall be final, so far as the result of any game is concerned.

In the event of inclement weather, the Tournament Committee shall have the absolute authority to make changes as follows:

2. Change the duration of any game.

3. Cancel any preliminary game having no bearing on the outcome of the preliminary round.

4. Decide a game by kicks from the penalty spot if teams are currently tied

The ball size and game duration are as follows:

Scores will be entered but no Champion will be declared for the U9/U10 divisions.  Players of each U9/U10 team will receive an award.

In divisions U11 and older, total points earned shall determine final standings.  Each competitive division will have a winner based on the following point system.  Teams shall be ranked in the standings by the number of points they have been awarded.

In the event of a tie in the standings the following criteria shall be employed to break the tie or to successively eliminate teams in a tie involving two teams.

Players are not allowed to head the ball in U-12 and younger divisions.

Concussions are a significant risk to soccer players

It is the responsibility of the players' coach (not TWIST, its members or referees) to assure that his/her players are medically fit for participation in tournament play.

It is strongly recommended that any player receiving a blow to the head be immediately removed from play by the coach to be evaluated for signs of, or reporting symptoms of, a concussion.

In addition, it is the responsibility of coaches to prohibit a player from participating in play if they have knowledge of a concussion received from another activity outside of their direct authority.

No alcoholic beverages will be permitted on any fields, sidelines, or parking lots. Violators will be asked to leave the tournament by the field marshals or the police.

The home team will take the kick-off and the visiting team will choose side of field.

All scores and rankings will be maintained at the Tournament Headquarters Tent and logged into GotSoccer for viewing on the GotSoccer app.  The Tournament Director shall endeavor to make corrections to GotSoccer in the case of any discrepancies.  All games shall have a maximum goal differential of 7.  If the margin of victory is greater than 7 it will still be recorded in GotSoccer as a 7 goal differential.  Scores that are posted by, and rankings that are electronically calculated by GotSoccer, are for the convenience of the players, coached and parents.  In the case where there are discrepancies between those scores and rankings posted on the official scoreboard the scores recorded at Headquarters shall take precedence.

Rule XVIII – Pets
Any pets in attendance at any of the complexes must be leashed.

Smoking is prohibited at all - including sidelines and parking areas.