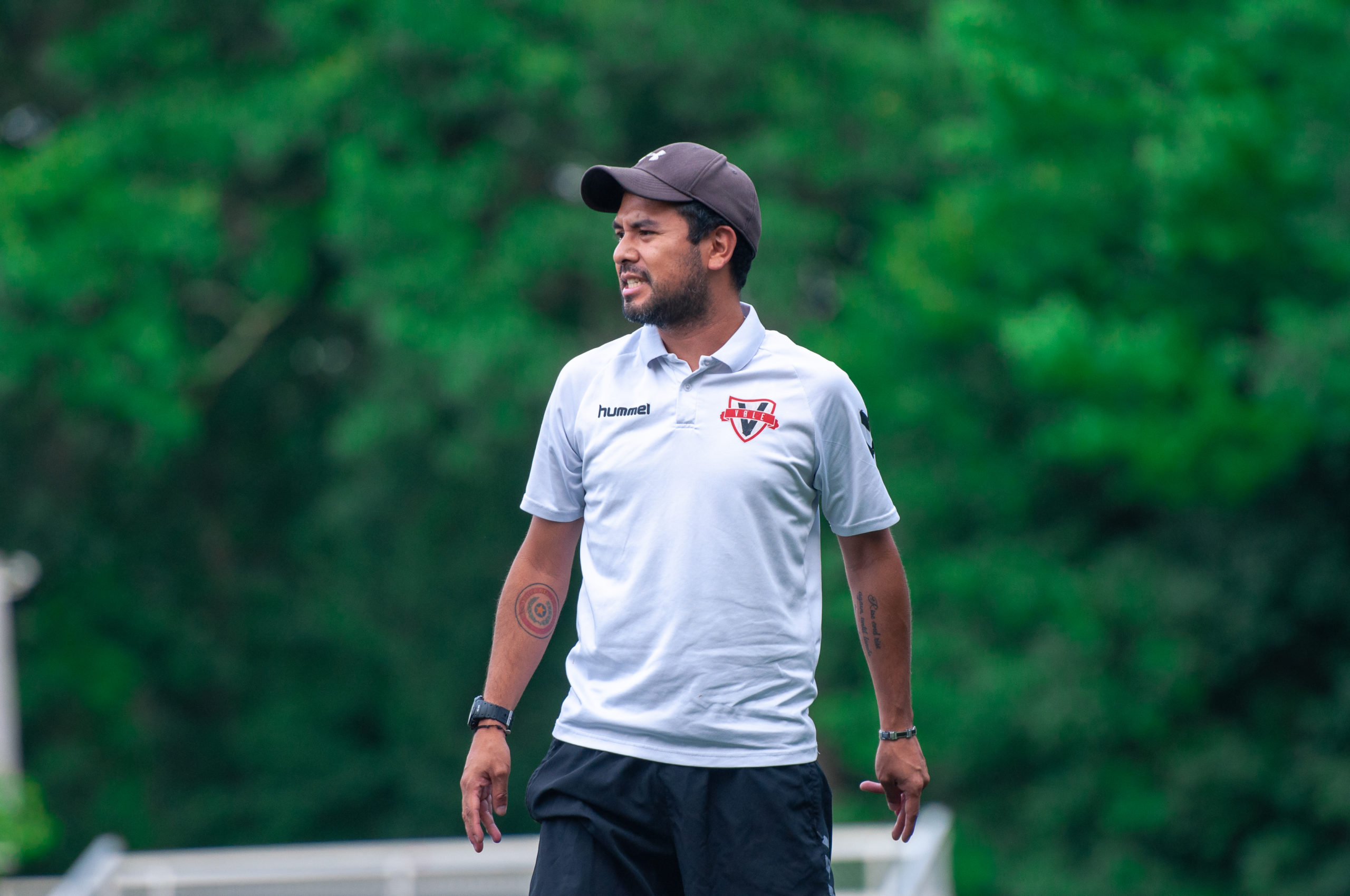 AJ Hodge returns to Vale for his 5th season as a head coach for Vale Sports Club. AJ who is also the Leagues & Tournaments Director, has been at the side of Zach and Jeremy since 2014 when he joined Sporting CT and then joined Vale in 2018 when the club was founded.

AJ started his coaching career in Rocky Hill with the Rocky Hill Soccer Club as head coach and Vice President. He continued coaching with Connecticut Football Club (CFC) before joining Sporting CT as a head coach in 2014 and also Wethersfield Soccer Club. In 2018, AJ joined Vale and has been a continuous and integral part of the clubs growth and development. AJ is also currently the Rocky Hill High School Boys Varsity Assistant Coach, and he holds his USSF National “C” License and is in the process of working towards his National “B” license.  AJ grew up in Rocky Hill and played at Rocky Hill High School where he was named All New England, All State, and played at Oakwood and CFC for club. After High School, AJ played for 1 season at CCSU before joining the Club team and beginning his coaching career.

AJ is a graduate of Central Connecticut State University with a Degree in Secondary Education.