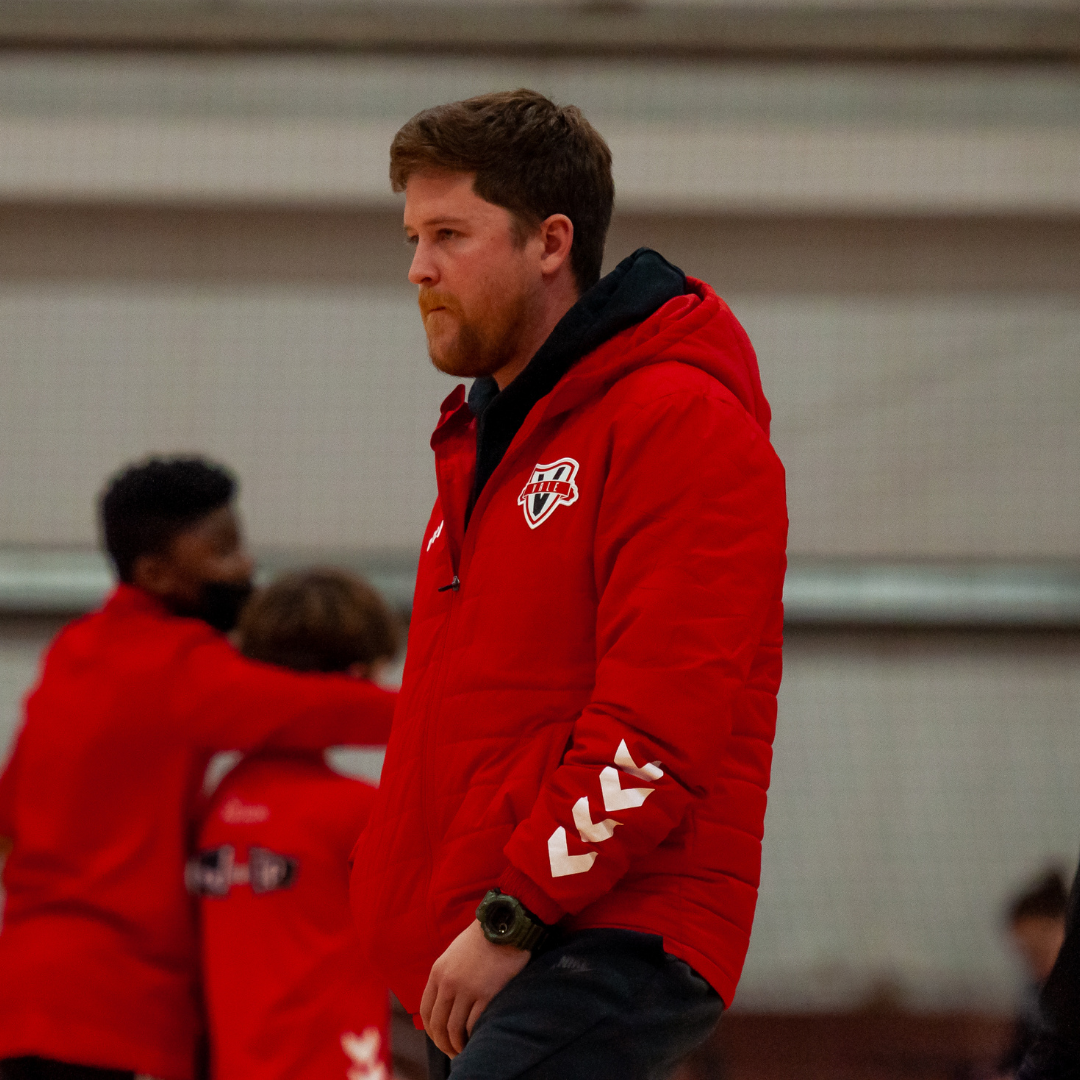 Billy Kissane returns to Vale for his 5th season as a head coach for Vale Sports Club. Billy who is also the Vale Institutes Director for the VPI and VLI brought loads of experience, culture, and ideas to Vale and has been crucial to the organization since its inception.

Billy started his coaching career in Glastonbury for Hartwell Soccer and Glastonbury High School. As the High School Boys Assistant Varsity Coach, he was a massive help in the 2 State Championships that were won while he was there in 2014 and 2015. Billy continued his coaching career with Oakwood Soccer Club where he also played. After Oakwood, Billy joined Vale SC and has been a head coach since. During his playing career, Billy played at Oakwood Soccer Club and after High School, he went onto play at Roger Williams University where he was a 2 year captain. Billy hold his USSF C License and is in the process of working towards his B license.

Billy is a graduate of Roger Williams University with a degree in Sports Psychology and lives in Middletown, CT with his fiance.