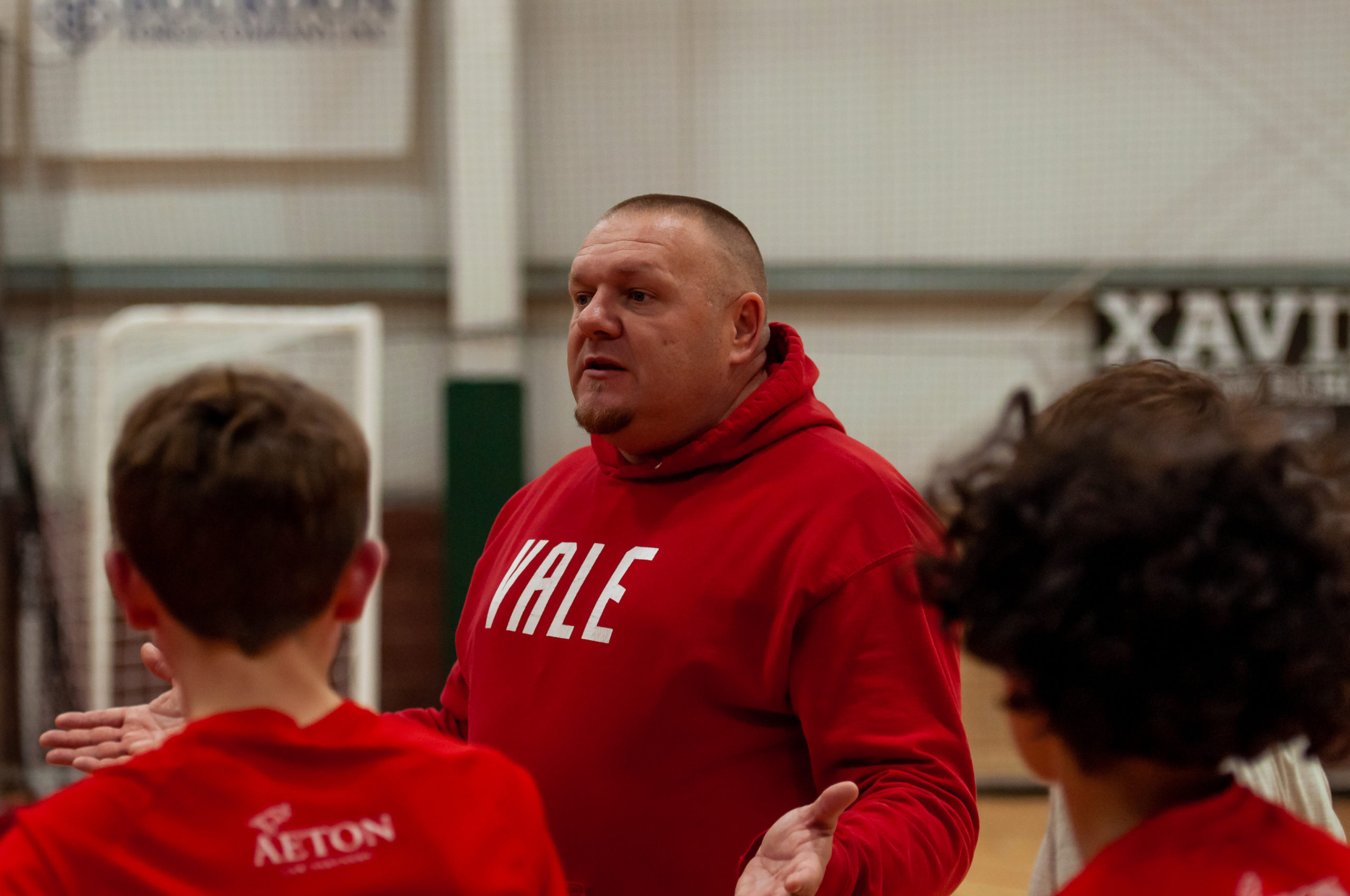 Jeremy Wilson returns to Vale for his 5th season as a head coach for Vale Sports Club. Jeremy, who is also the Operations Integrator, helped build Foundation SC with Zach, he helped build Sporting CT with Zach, and he is now an integral part of Vale and its continuous growth.

At Vale, Jeremy is the Boys High School teams Zone Lead, Head Coach of the 2008 Boys, 2005 Boys, and he also manages the Operations side of all things with the club.

Jeremy started his coaching career with Foundation SC then in 2012 started coaching with Sporting CT until 2018 when he and Zach began Vale SC. Jeremy has tons of experience and connections and is very well versed in the game and in the overall soccer landscape. He was the Assistant & GK Coach at Wesleyan University Women’s Soccer, Southern CT Men’s Soccer, and has over 10 years as a Staff Coach for CJSA ODP and US Soccer Eastern Region ODP. Jeremy played at Middletown High School, and was a former GK of Eastern CT State University, Western Mass Pioneers in the USL and the Worcester Flames in the PASL.

He holds his USSF B License, his USC Premier Diploma, and his USC Advanced National Goalkeeper Diploma. Jeremy is a graduate from Eastern CT State University.

Jeremy has 4 sons, and lives with 3 of them and his wife Chalice in East Hampton, Connecticut.