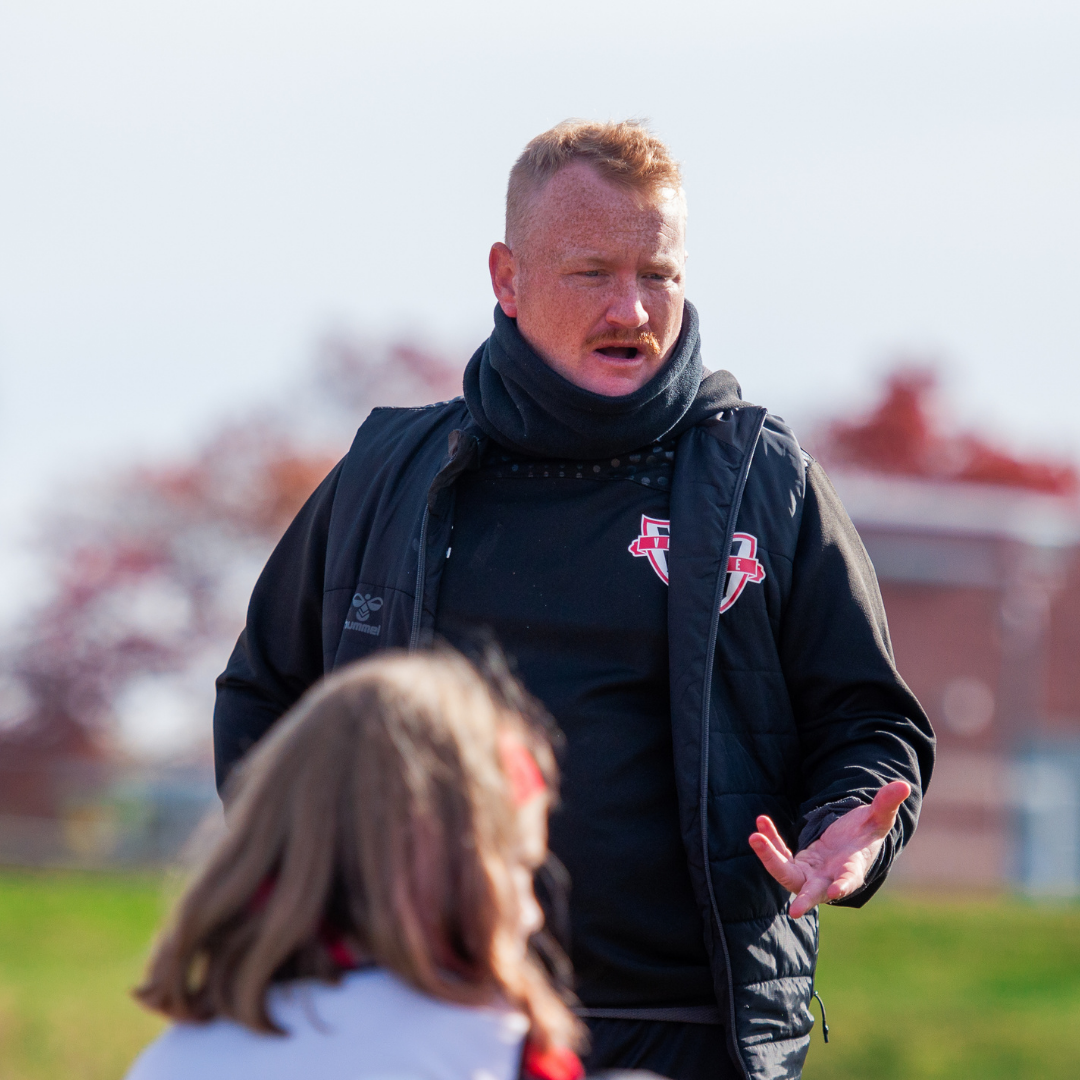 Lloyd Warren joins Vale for his 2nd season as a head coach for Vale Sports Club. Lloyd, who is also the Soccer Integrator, has loads of experience in the soccer realm and was most recently a Director of Coaching at CT Rush before joining Vale.

At Vale, Lloyd is the Girls 7v7 Zone Lead, Head Coach of the 2014 Girls, 2013 Girls, and manages the day to day soccer management of our organization.

Lloyd started his coaching and playing career in England before he moved to the United States with Challenger Sports & Brazilian Soccer Schools. He continued coaching with Valley Soccer Club as the Technical Director, the Valley Regional Girls Varsity High School team as the Head Coach, CT Rush as Head Coach & Director, and as a Rush National Select Coach. Lloyd continues his great pedigree of coaching as the Mitchell College Women’s Assistant Coach with Marc Davis where he joined in 2019. In 2021, Lloyd joined Vale Sports Club and has been instrumental in many positive changes and growth within the club.

He holds his USSF C License, and UEFA and FA licenses.

Lloyd lives in Deep River, Connecticut with his daughter and wife.