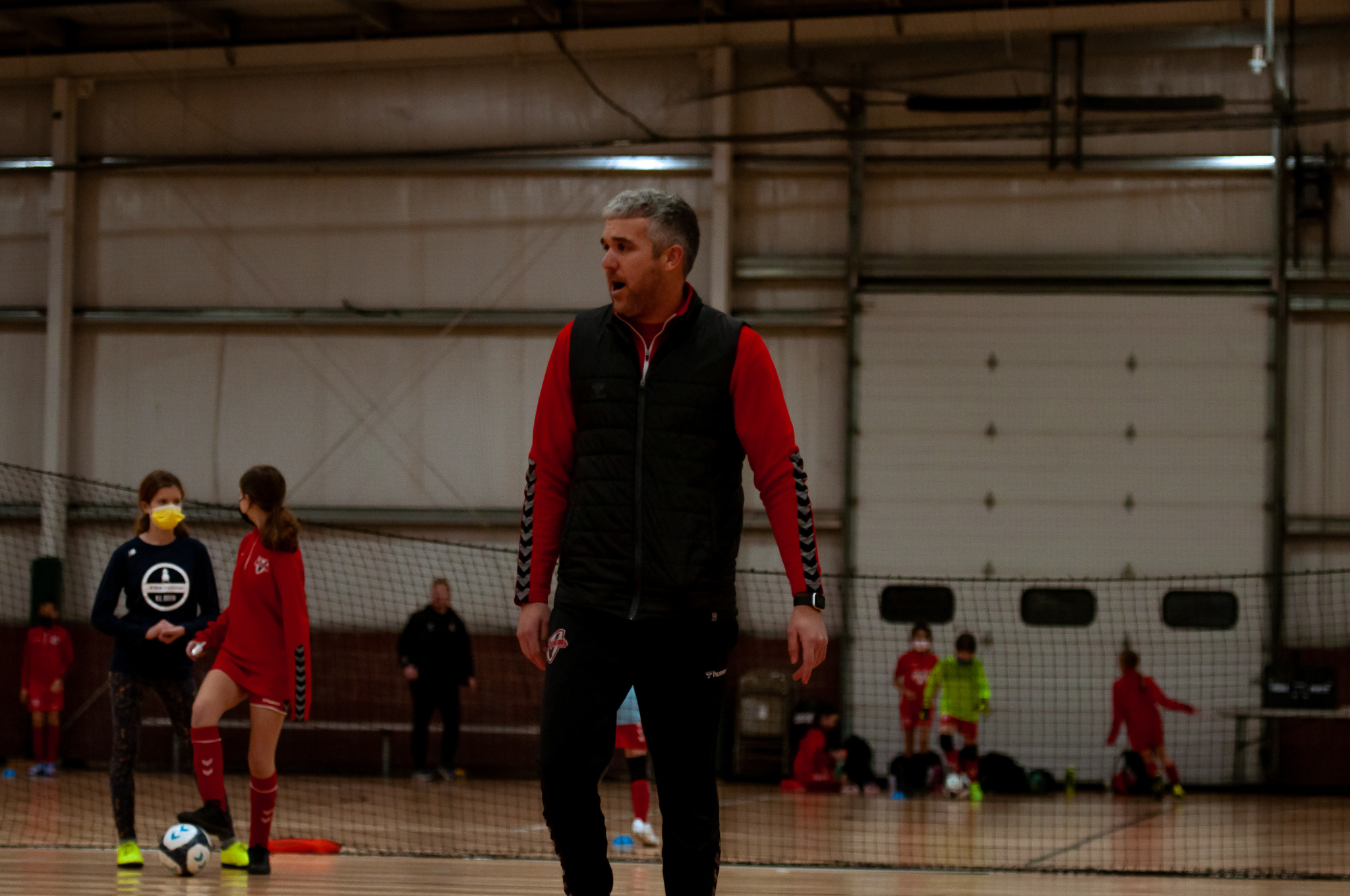 Zach Eddinger returns for his 5th season as a head coach for Vale Sports Club. Zach, who is also the owner of Vale, started the Club in 2018 after previously serving as Executive Director of Sporting CT.

His coaching career commenced with Hempfield Soccer Club (Currently Penn Legacy & PA Classics) and then continued with FC Fredricksburg in Maryland before returning to CT to coach with the late Shaun Bailey and World Class.  While starting a family Eddinger established Sporting CT in 2012 and grew the program to 750 excited young soccer players before starting Vale in 2018.

As a player, Zach grew up playing locally in Middletown as well as with Oakwood Soccer Club and ODP.

He holds his USSF C license and is an assistant coach at Wesleyan University on the Men’s team. He is a graduate of Elizabethown College where he played as a central midfielder.

“I love coaching soccer and seeing how it can change players’ lives.  Things like confidence, self-discipline, and being a part of a team will be lessons for the players way past their playing career.” Zach is a family man with 4 young children at home and 14 nieces and nephews under the age of 15 and lives in Haddam, Connecticut.