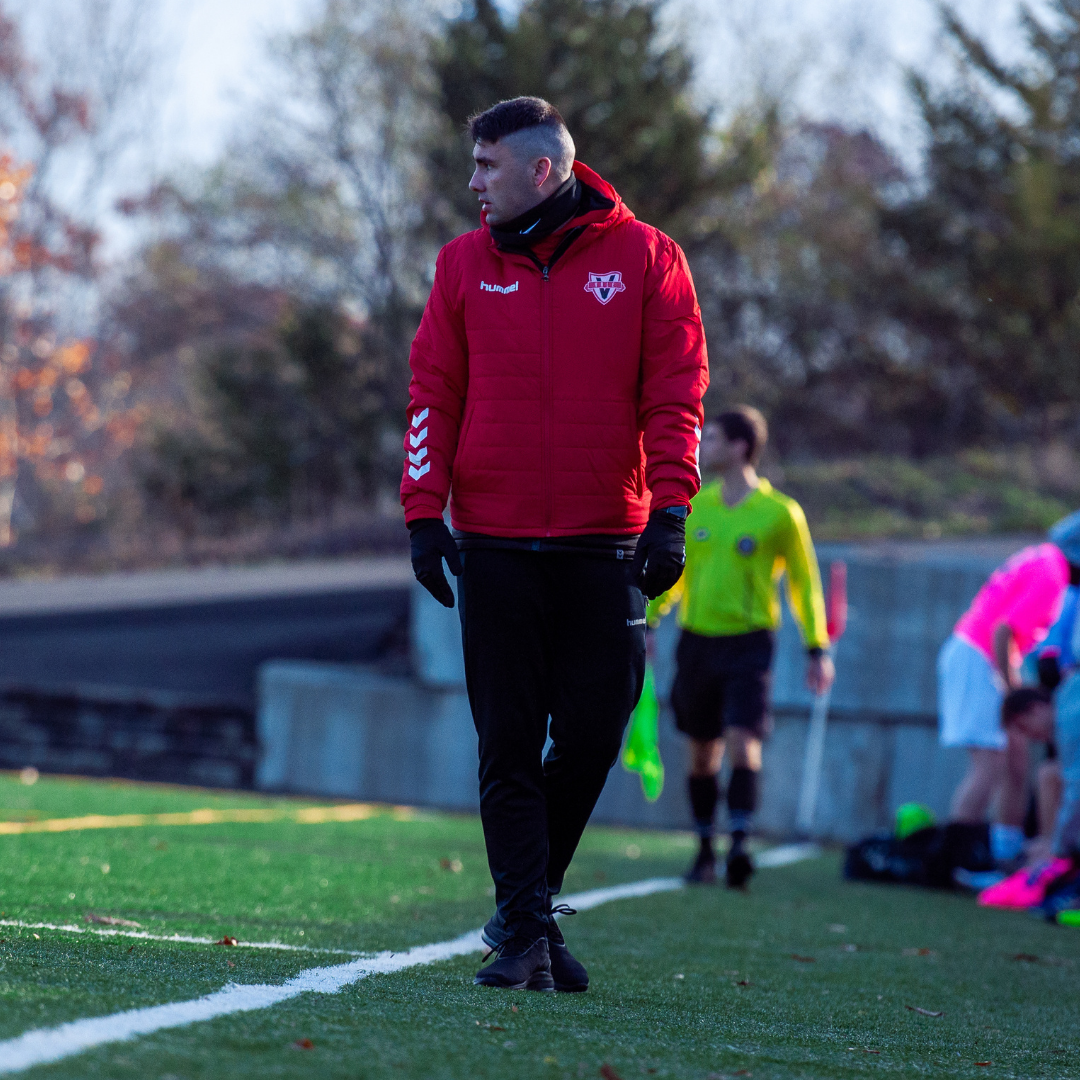 Jonathan Murray returns to Vale for his 5th season as a coach for Vale Sports Club. Jonathan, who is also a Certified Occupational Therapist, as a young coach already has loads of experience and brings many great ideas to Vale and has been an important part of the organization since its inception.

At Vale, Jonathan is the Head Coach of the 2007 Girls. Jonathan started his coaching career at Everson Soccer Academy, Brazil CT, then joined Sporting CT where he coached until 2018 when he joined Vale with Zach. Jonathan has been involved with youth club teams from the young ages all the way up to the oldest. In 2019, Jonathan joined the Western New England University Men’s Soccer coaching staff and in 2021 joined the University of New Haven Men’s Soccer coaching staff as an Assistant Coach. Jonathan is also the Technical Director of OG Elite out of CT which is a supplemental high level program for elite athletes. During his playing career, Jonathan played at South Central Premier and after High School, he went onto play at American International College and Westchester Flames in the USL He holds his USSF D License and is in the process of working towards his C license.

Jonathan  is a graduate of American International College with a degree in Occupational Science and lives in Wallingford, CT.